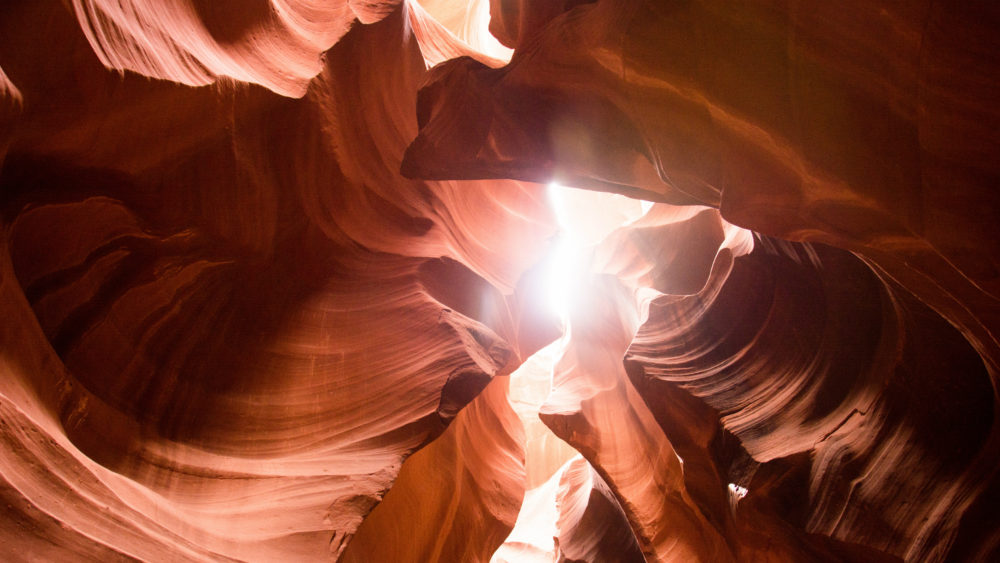 FACING THE NEW WORLD OF CYBERCRIME

Let’s face the facts, cybercrime is increasing and is projected to jump from a $75 billion problem (2015) to a $170 billion problem in 2020. The sobering fact is that we will almost always appear to be one step behind: It’s the nature of the game. But if we are not diligent, that one step could easy become much wider.
Don’t think so?
Look at what happened at the US Office of Personnel management. A report recently released by Congress painfully describes how OPM’s servers came under attack between 2012 and early 2015, with hackers stealing the personnel files of 4.2 million former and current government employees and the security clearance background investigation information on some 21.5 million individuals.
According to the report, the initial breach at OPM was facilitated by login credentials stolen from a contractor – allowing hackers to log into the network.
“For those whose personal information was compromised, I hope this report provides some answers on the how and why. Most of all, however, it is my hope that the findings and recommendations contained herein will inform and motivate current and future CIOs and agency heads so we – as a government – can be smart about the way we acquire, deploy, maintain, and monitor our information technology. The OPM data breach and the resulting generational national security consequences cannot happen again. It is up to leaders like you and Congress to ensure it does not happen again.”
How?
Quite frankly, we need to get our heads out of our butts!!
We need to acknowledge that the state of preparedness we are in, is not adequate. We are all vulnerable. This is the first state. We talk security, but usually do nothing or just the basic, and pay the price when the “it hits the fan” Fortunately, most companies have realized we need to move beyond this.
Which brings us to the second state, “reactive”. We all have a goal of achieving security. We tend to focus on prevention using traditional technologies such as firewall, intrusion prevention, and anti-malware, as these technologies increasingly struggle with emerging threats. This makes for a lack of consistency and unnecessarily lengthy incident recovery times.
And we can’t forget the next step we all hide behind, compliance. In this state, we have a goal of achieving one or more compliance objectives and most of the time do so because they are mandated. If it wasn’t for regulatory bodies auditing and imposing penalties for failure to comply, many of us wouldn’t undertake the changes and would slip back to the state of reactive. Whilst compliance seems like a great goal to achieve, it is based on a limited set of static criteria with a limited scope at a specific point in time.
“Compliance can be described as one step short of negligence”
The Titanic was compliant even though it didn’t have enough lifeboats to accommodate all its passengers. Target was PCI-DSS compliant, but it was no match for theft of credit card details from POS terminals in 2014.
So let’s investigate a new state. A fourth state of mind – Being Pro Active. Currently, not many of us operate in this state. Here, we are more strategic in our planning, and our efforts are enterprise-wide. We go beyond the realm of just achieving compliance, and we utilize a defined process to ensure consistency in our decisions and actions.
Which leads us to the “Fifth State” – Resilience. Here our thinking goes beyond just being aware of the risks to truly seeking to understand them. Sadly, in the world today, there are only a few (numbering in double digits), companies operating this way. These companies excel in communicating risk; they engage the entire company, from the directors who are accountable for fighting cybercrime to the clerk in the mailroom. It’s everyone’s job.
The key to achieving Resilience is Adaptability. It is the key ingredient for resilient businesses. Resilient companies may get hit, they might get knocked down, but they always get back up. Risk is seen as an opportunity rather than a danger in resilient enterprises.
The difference between security and compliance.
Security is a binary state. An enterprise is secure or it is not. Nobody would call a bank vault that is broken into or a prison broken out of “secure.”
Resilience goes beyond the mindset of prevention to include identification and remediation of vulnerabilities, prediction and prevention of threats, detection of and response to attacks, and confirmation and recovery of breaches.