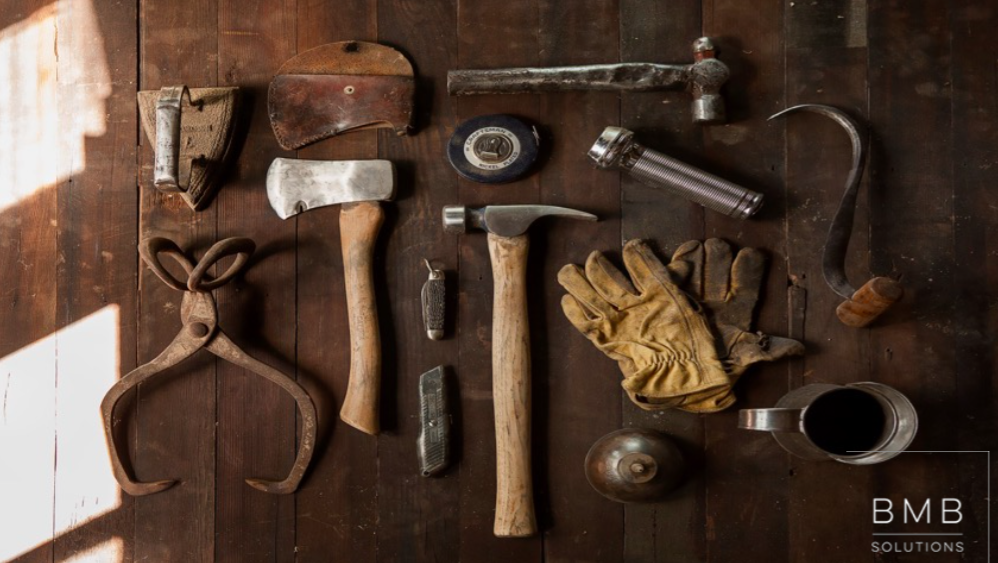 These days we all hear about “hackers” and the unscrupulous deeds they undertake. Everyone agrees that they need to be stopped or at the very least neutralized. They have come a far cry from just being annoyance and now are a real security threat. Today’s attackers are motivated, highly focused and much more determined than the hackers of five years or even 12 months ago

The following is based on a report from TrendMicro, a leading global security company.

How is it that hackers survive?

The key element of the cyber underground is its secrecy.  Hackers are hiding everywhere they can, meaning that a threat could be just around the corner for all of us.

When we think of the cybercriminal underground, there is one country that immediately comes to mind: Russia. Russia is the global capital of cybercrime, thanks to its incredibly powerful underground – a vast network of cyber criminals that has grown over the years. But there are differences between the European and North American Underground.

The differences in the cyber underground illustrates how effective hackers can be at organizing in an under-the-radar way. It’s this same silent-but-deadly approach that makes them such a threat to their victims, whether those are organizations or individual computing users.

According to Trend Micro report, here are some of the places that hackers like hiding the most:

With threats mounting for all companies, there no longer is time to debate bolstering security measures. Everyday life has become a keyhole to cybercrime. So consider this:

Stolen account credentials is one of the most common hacker targets. Hate having to shell out the $7 or so dollars a month for your Netflix account? Or do you want Hulu Plus without those pesky fees?

Cyber criminals cater to these individuals – who also don’t mind committing an “innocent” crime – by offering them stolen account credentials. The idea behind these is that you pay a small sum for the credentials and then get unfettered access to the compromised individual’s account – provided, however, that the compromised user does not alter his or her password. The going rate for access to a stolen Spotify account is $2. If you want access to a verified PayPal account, however, that will cost you $9, since of course you can do more damage with that kind of access. Of course, you could always settle for a middle ground between these two services by getting illegal access to a Netflix account, the going rate for which is $5.

The North American underground has an ever growing presence, and hackers are lurking just about anywhere. They wait for an opportune time before they carry out their next attack, which is why it’s imperative for individuals and organizations to beef up their defenses and always operate in a proactive defensive mode.